What Is Brand Activism And How To Do It Right

Social causes and buying power are becoming increasingly linked, and the rise of brand activism in business is a direct reflection of this.

In recent years, the traction that many movements have gained on a global scale has indeed been unprecedented, and some would argue long overdue – think #TimesUp, #BlackLivesMatter and of course #StayHome. Millennials and Generation Z are known to be particularly sensitive to global environmental, political, economic and social problems, and generally expect brands and businesses to show concern, or “show up” for the communities they serve. 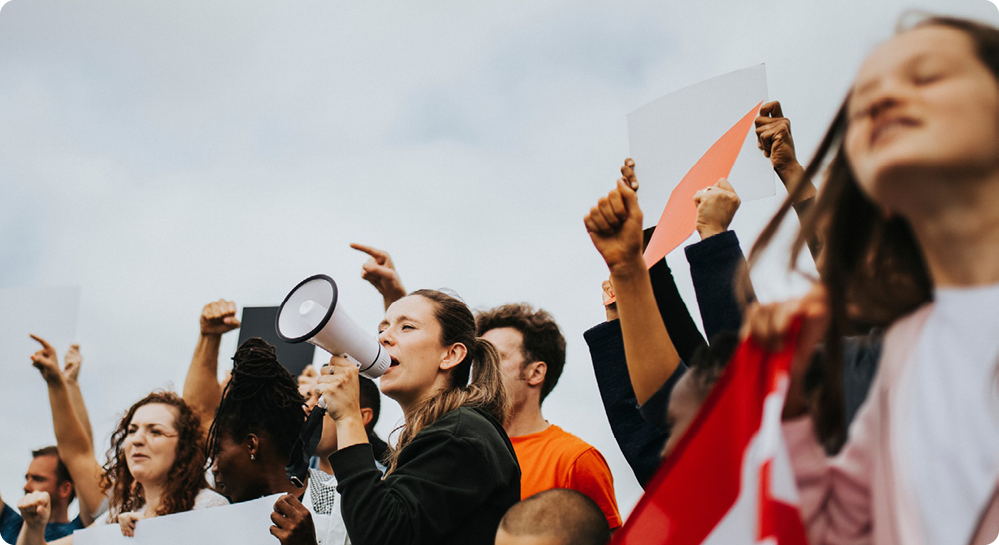 However, as Millenials are on track to become the world’s biggest buying power in the very near future – are businesses committing to sociopolitical brand activism and “taking a stance” because of the moral implications, or to simply try and turn a profit?

What Is An Example Of Modern Brand Activism

By definition, activism consists of efforts to promote, impede, direct, or intervene in social, political, economic, or environmental reform with the desire to make changes in society toward a perceived “greater good”. In turn, brand activism is when a business commits to “one side of the fence” of a usually controversial socio-political cause.

One of the most prominent and infamous cases of brand activism in recent memory would be Nike partnering with Colin Kaepernick in 2018 in a television advertisement commemorating the brand’s 30th anniversary.

The “Dream Crazy” advertisement included prominent American sportsman such as tennis titan Serena Williams, skateboarding champ Lacey Baker, and former San Francisco 49ers quarterback Kaepernick, who inspired nationwide protests against police brutality by being the first prominent sports player to take the knee during the national anthem. The stance eventually cost him his career. Globally, he is a divisive figure, and is usually regarded as either a modern day civil rights activist, or one of the most hated sportsmen in the United States. In the advertisement, the cinematography includes visuals of Kaepernick’s face while the words “believe in something, even if it means sacrificing everything” play out. The viewer eventually realises that it is Kaepernick narrating the advertisement the entire time.

Nike’s brand activism by showing public support for Colin Kaepernick divided a nation. Although widely praised by people of colour and younger generations, it also drew the ire of Trump supporters, nationalists and even sections of the NFL. While people were burning their Nikes and #BoycottNike started trending on Twitter, the risky choice of brand activism ultimately paid off for the corporation. Although it was deemed a financial risk, the stocks of the brand ultimately soared as a direct result of the campaign, which was deemed to be worth an eye watering $43 million dollars in media exposure. To compare, this value would be the rough price of having eight Super Bowl advertisements. How To Embrace Brand Activism For Your Business

Not every business has the capacity to commit to taking a controversial and risky stance as Nike has done, and that’s okay – there’s plenty of ways to start small when it comes to brand activism, and embracing causes that your staff and consumers care about.

Find Your Cause – While this often relates to the industry that you work within, it’s also worth testing the waters with both your staff and your employees. What issues affect their day to day lives? What issues are they passionate about, and what would they like to see change?

Start Small – If big topics like politics are not something that you’re comfortable addressing in your business, think outside of the box. It could be as simple as promoting ethical business practices, how you give back to your community, or how you are lowering your carbon footprint.

Communicate Your Logic – Once you have selected a cause to get behind, communicate your thought process, reasoning and logic to your audiences. Failure to do so can risk your efforts being perceived as shallow, and just another marketing pitch.

Encourage User Generated Content – If you already have a loyal fan base of customers, then they can also act as your greatest brand ambassadors. If they are passionate about your business and a cause that you support, they will often share their feelings on social media.

How To Start Producing Content That Supports Brand Activism

Producing your own quality, consistent and on brand content takes time, effort, experience and resources – let alone content that accurately reflects your position on a social cause – and you’re not alone if you can’t quite commit to that.

We believe that this model means we can produce high quality content in faster than normal delivery times. It also means that because you have a monthly credit, you are going to want to make sure you use these up – and so do we – meaning that your digital content is always consistent.

If you aren’t quite sure where to start on your content marketing journey and would like to speak to a professional, why not book in a free discovery call with us at Content Hive today to discuss how we can get your brand buzzing online.

A Beginner's Guide To UTM Codes

For brands looking to track and understand every step of a customer’s online journey, getting familiar with the concept of UTM codes and how they work is a must. As the saying goes, what gets measured gets managed. Unfortunately, too many businesses get caught up in content production, and forget about checking in with campaigns […]

Your Guide To TikTok For Business

Even if you fancy yourself as a social media veteran, mastering TikTok for business can be daunting – but this new age video platform is worth the effort.  While brands around the world were trying to crack how to get more views on Youtube, or perhaps building content calendars around videos posted to Facebook – […] 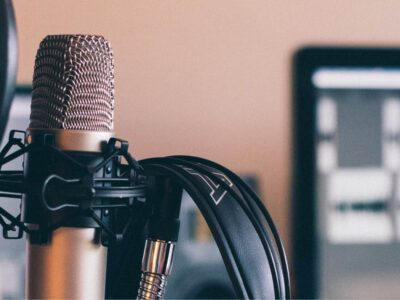 The Rise Of Podcasts For Business

If you think you’re seeing more and more podcasts for business pop up, then you’re not imagining things – but why is this medium experiencing such rapid growth? While our parents had the radio, today’s generation have podcasts. By definition, a podcast is a digital audio file available on the internet that just about anyone […]